Roots of these routes

Famous novel written during the Ming Dynasty, first published in 1592

The original version has about the length of the "Ulysses".

Basically it is reporting a journey across ancient China to India to learn more about Buddha, to help the "northern people" to become peaceful and cultivated. 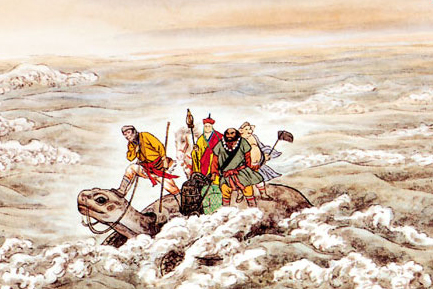 This work gave the initial spark for what now became "The Great Bet - a Roadmovie-Journey to the East". In between we tried a "World Tour of Wilmersdorf", music-video project in 1998 and a "World Tour of Transsylvania" in 2002. A lot of experimental takes, never published.

The story appeared for the first time during a ferry-ride on bord a rental car from Palma de Mallorca to Barcelona.

It had to rest for a while due to another three kids.

Sun Wukong, the monkey king: Trickster-hero of "Journey to the West". He's just as well-known in the eastern world as Superman and Pippi Longstocking are in the western world. 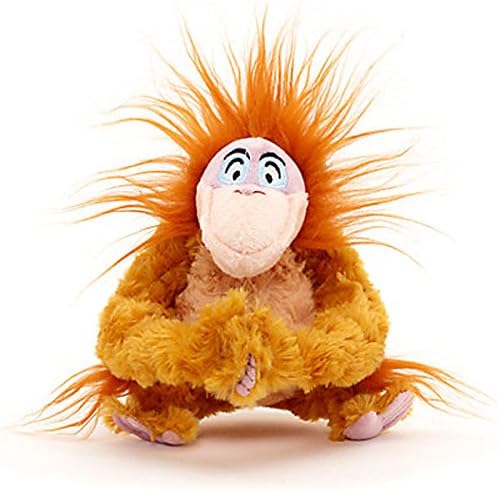 For a couple of reasons "Fado Do Cansaço" by wonderful Cuca Roseta is suggested as theme music for this project. Here's an English version fitting to the music.